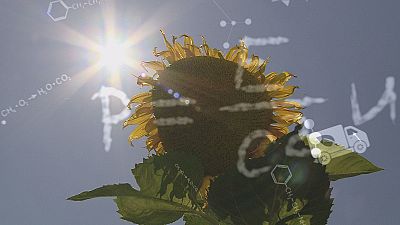 Do you know: can trees move planes?