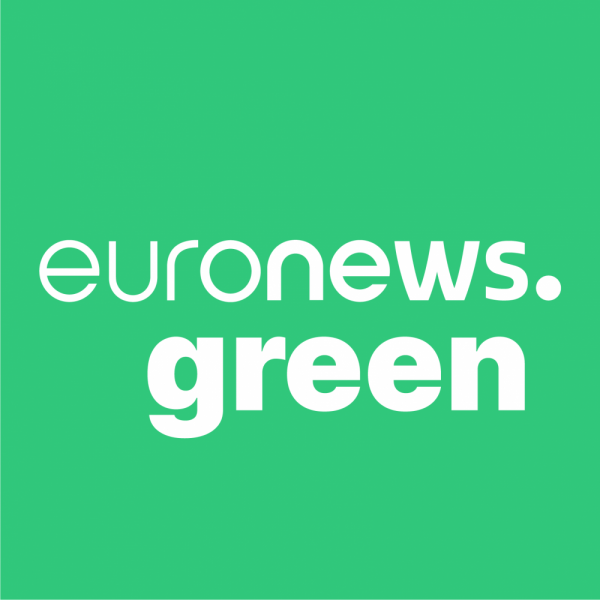 The move will better reflect its positioning and content, as audiences have grown considerably over the last year. Euronews Green is a digital hub addressing environmental topics that drive positive environmental change. Driven by a dynamic UK-based editorial team, Euronews Green highlights the best ideas from around the globe on how to build a greener future, through a uniquely European lens.

Euronews Green is dedicated to an audience of “change-makers” who want to live greener and to make a positive impact on the world.

In the last year alone, social media presence has grown exponentially from 8K to 82K followers on Twitter, Instagram and Facebook, as have social monthly impressions, which reached 20M in March when they were only 50k a year ago. In February and March 2021, page views on the vertical peaked at over 2M per month. A newsletter “Green” was launched at the beginning of the year and has an impressive above-the-market-average open rate of 40%.

Ruth Wright, Head of Lifestyle Verticals, said:
“The streamlined editorial and content approach we have taken over the last year is really paying off. The climate crisis is the most important story of our time and we have become resolutely focused on telling it. We have also got to know our audiences better, and this has been rewarded with increased engagement and interaction. They are just as passionate as us about living green lives and ensuring that every part of society is contributing to the race to net zero.In line with Euronews’ “All Views” approach, we have been particularly attentive to the voices of those who are fighting daily to save our planet. We are inspired daily by these climate activists who are fighting for a cleaner, greener Europe. Euronews Green will play an important part in creating a brighter tomorrow for us all.”

Euronews Green will now aim to go further and reach new milestones. More than just a name change, the whole visual identity will shift and a new website will be launched to mark this new step in the vertical’s development. The new website will centre around four brand pillars: climate, nature, living and eco-innovation. A “Green Opinion” section will also be added to allow existing and new voices to advocate for a greener future.

A Euronews-wide Green Week planned from 31st May to 4th June will put Euronews Green at its centre. The vertical will offer a selection of dedicated feature length articles, original videos and news stories focused on ocean health. With our own team of dedicated writers and trusted freelancers, we will be calling on our audience to come together to ‘Protect our Oceans’.

Two new series will also be launched on Euronews Green in the coming months:

Investment in Euronews Green is part of Euronews’ strategy to develop further its digital offer. With almost 19M followers/ subscribers on social media platforms and an average of 23M+ unique monthly visitors on its website & app, Euronews already has a strong digital audience.

Euronews will continue to develop digital formats, in an effort to attract new audiences. Following the success of both Euronews Living – now Euronews Green – and Euronews Travel, Euronews will soon be launching verticals dedicated to business tech, culture and inspiring positive stories.

Unapologetically impartial, Euronews is a trusted brand that has been delivering quality news for almost three decades, welcoming all views and all voices so that audiences can be empowered to form their own opinion.