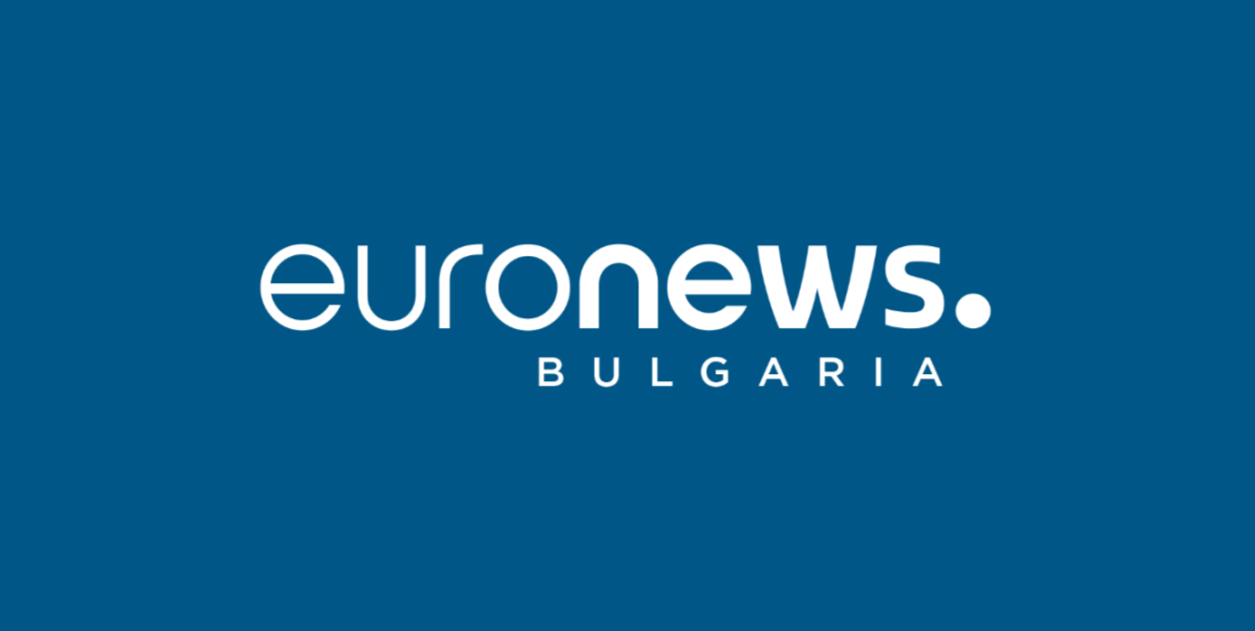 Euronews Bulgaria is a branded affiliate of Euronews that will deliver local, regional, national and international news on TV and digital platforms. It will build on an existing TV output: TV Europa.

Euronews’ English language edition is already available in a third of TV households in Bulgaria, but the new project aims to build on TV Europa’s heritage and bring European news 24/7 to Bulgarians in their own language.

The channel will have its own team of journalists and correspondents across Bulgaria but also in Brussels, who will work according to Euronews’ values of independence, impartiality and its ‘All Views’ editorial line. The Bulgarian media’s editor-in-chief will be hired by Euronews and will be a Euronews employee.

An editorial board will be established and chaired by Euronews: it will, in particular, define strategic editorial orientations, the editorial line and the general balance of programmes, according to the media’s fundamental values (such as editorial independence, freedom of expression, impartiality…etc…).

TV Europa will rely on Euronews’ expertise, experience as well as its multicultural and pluralist approach to launch this new media. Euronews will share content with Euronews Bulgaria, which will sit on the Bulgarian media’s platforms alongside the original content produced by the local channel. Euronews Bulgaria will in particular use Euronews’ European editorial content and in turn Euronews will benefit from the content made by the local branded affiliate on stories relating to Bulgaria.

Michael Peters, Euronews CEO, said:
“We have decided to embark on this ambitious project to give audiences in Bulgaria an exciting new offer. Our objective is to build together, with our partner TV Europa, a new media, which will be credible, scrupulously impartial, and resolutely European. These are the values for which Euronews has always stood for and, together with our partners, we will ensure that Euronews Bulgaria does the same.”

Georgi Harisanov, TV Europa CEO, said:
“We are very proud that Euronews, Europe’s leading international news channel has chosen TV Europa to be its partner in Bulgaria. Euronews Bulgaria will be the next stage of the development of our TV channel. TV Europa will be 20 years old this month and the best possible way to celebrate and honour this is to make this next step with Euronews. As a part of a wide news web of affiliates in different countries we will contribute to Euronews’ output with high quality news from Bulgaria as well as enrich our own round-the-clock content that we will offer our audiences. We hope that Euronews Bulgaria will become the first choice of Bulgarian audiences for news and commentaries.”

In a strategic move to become the world’s first “glocal media”, Euronews has since November 2018 signed five branded affiliate agreements with media and telecom groups wishing to build a trusted independent news channel in their country. Euronews Albania started broadcasting in November 2019 and Euronews Georgia in September 2020. Euronews Serbia will begin to air before the summer, and Euronews Romania before the end of the year. Existing branded affiliates have already enriched the overall Euronews editorial offer with the expertise brought by the editorial teams in these countries.