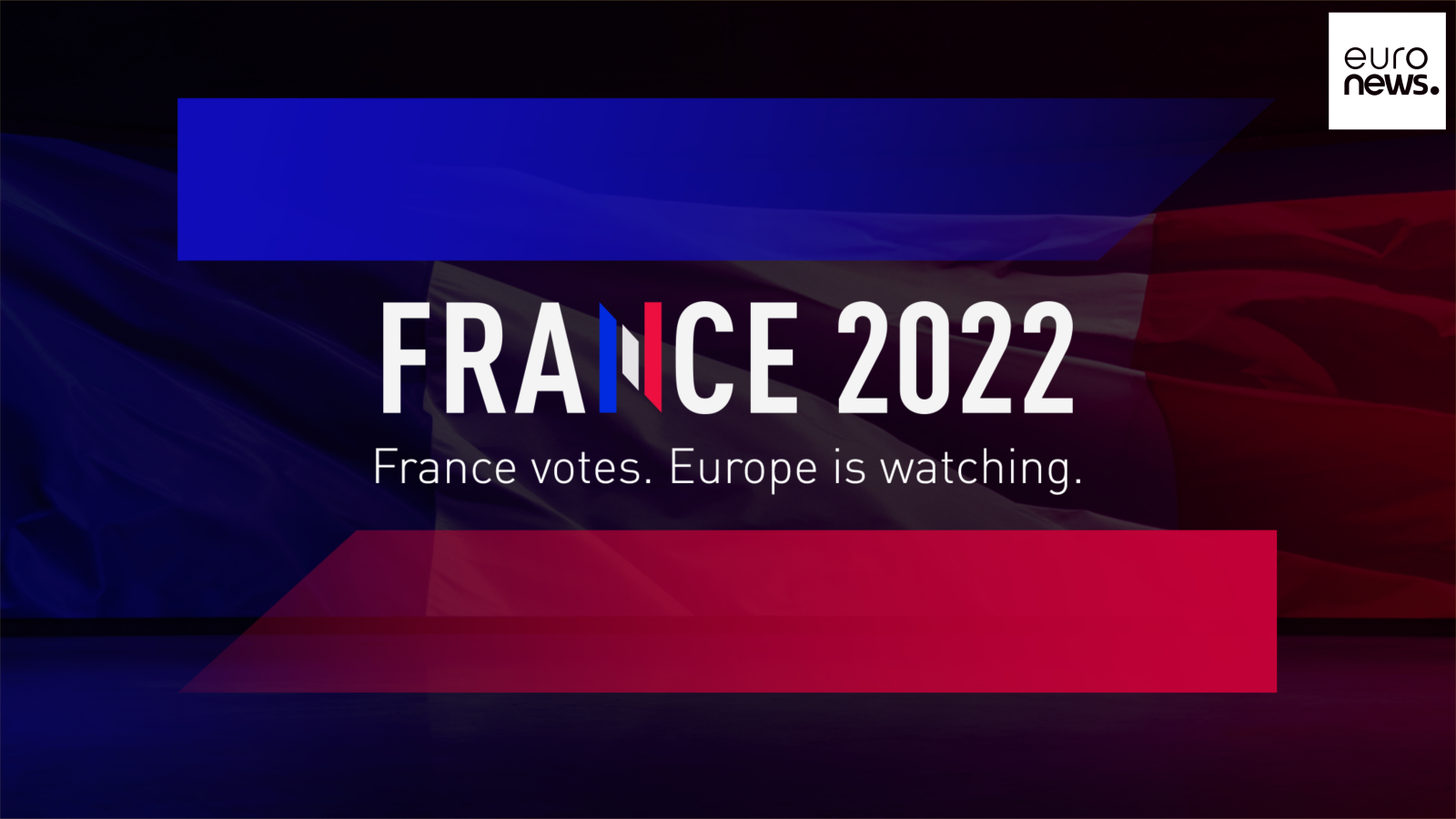 Euronews will offer all-evening rolling coverage of the first round of the French presidential election results on Sunday 10th April from 18:00 to 02:00 CET

As all eyes in Europe will be on France, Euronews journalists will be both in the studio in its headquarters in Lyon and on the ground in Paris sharing the latest results and reactions. Euronews will seek to bring its audiences a unique European perspective, with detailed analyses and further reactions from Brussels and the capitals across the continent.

At issue in this election will be the possibility for Emmanuel Macron to serve a second five-year term after his 2017 election. He will be pitted against 11 other candidates who will be seeking to serve their first term. The first round will take place on 10th April before a very likely second round on 24th April – which audiences will also be able to follow live on Euronews – to decide between the two candidates with the most votes.

Throughout the week leading up to the first round, the Euronews teams have produced explainers and provided insights into the issues at stake in this election, such as the Ukraine war, spending power in France, as well as the risk of a low election day turnout. A special focus has also been put on how this election may affect France’s position in Europe, including the future of the Franco-Italian relationship, or of the Franco-German relationship in relation to security and defence, as well as how Brexit has affected France’s relationship with the UK.

Euronews is Europe’s leading international news channel, delivering 24/7 news in 15 languages. It is distributed in 160 countries and 440 million homes globally, reaching over 145 million people every month, according to the Global Web Index.