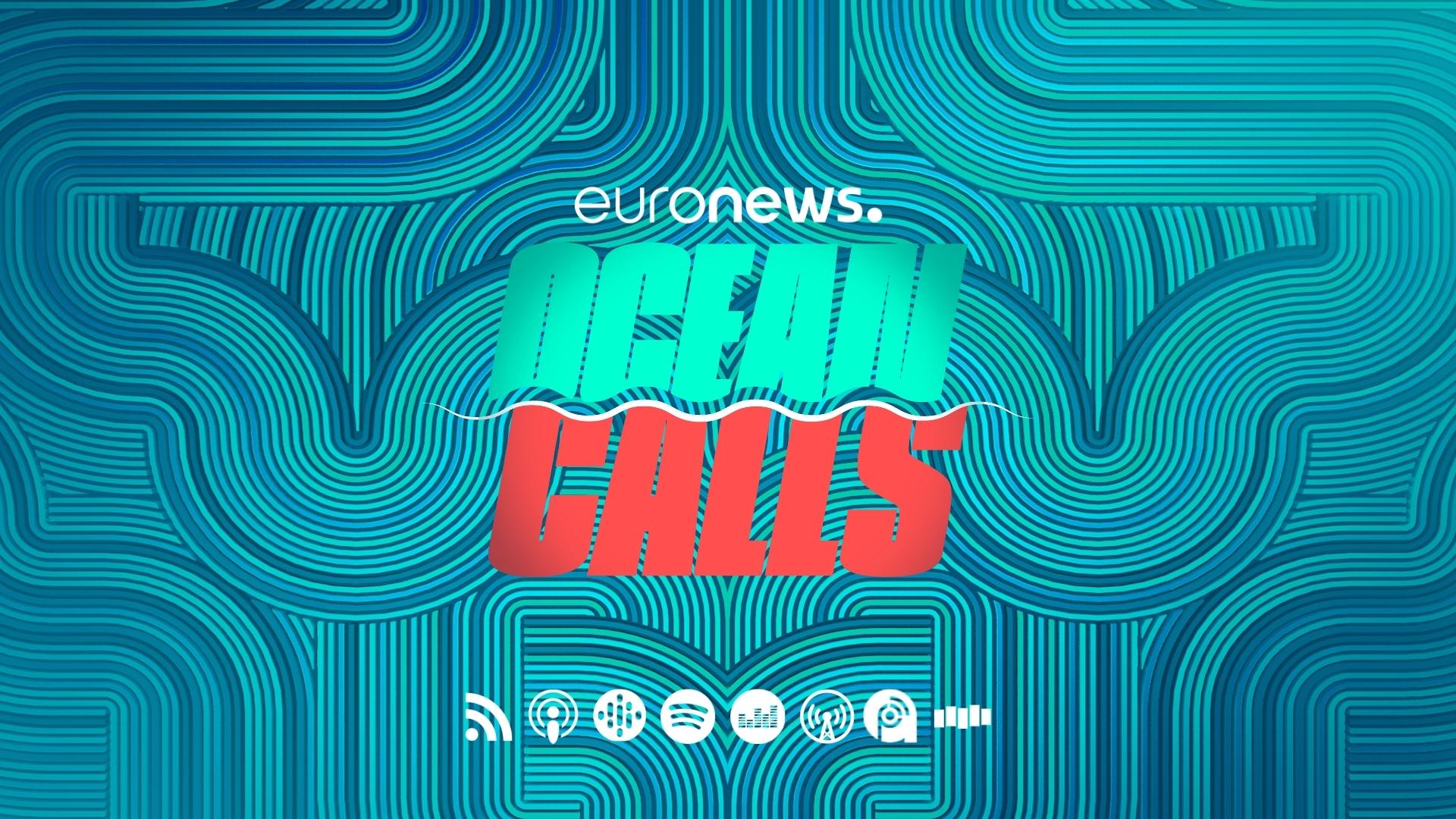 The first episode is released today, Thursday 30th June, on euronews.com and on all the main podcast platforms.

The launch of the first episode is timed to coincide with the UN Ocean Conference held this week in Lisbon, of which Euronews is a media partner. The following episodes will be released every two weeks from 15th September.

Do we still have time to save the ocean? Is it okay to eat fish if you love our planet? What happens if we mine the deep seafloor? What can be done about plastic pollution? These are some of the major issues, which will be discussed throughout the series.

The second part of each episode features passionate people from the worlds of science, cinema, and even space talking about their favourite marine species. Guests for this segment include ethologist and primatologist Dr Jane Goodall, oceanographer Sylvia Earle, ocean campaigner Alexandra Cousteau and ESA astronaut Luca Parmitano.

Jeremy Wilks, Ocean Calls host, said: “This podcast series is for anyone who wants to dig deeper into what is happening with our oceans and find out what can be done to save them.”

Euronews has always put the environment at the heart of its editorial output, conscious that it rates as one of the main concerns and interests of its audiences. Ocean Calls is a new addition to a long list of programmes on Euronews and euronews.com dedicated to the planet, including the made-for-TV programmes Ocean, Climate Now, or Farm to Fork. Euronews also launched in 2021 Euronews Green, a digital platform entirely dedicated to green news and views.