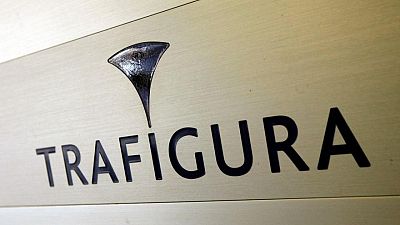 <div> <p><span class="caps">LONDON</span> – Germany’s Stolberg lead plant has not reopened because its sale to Trafigura has not been completed, the commodities group’s Nyrstar metals business said on Friday.</p> <p>The plant, located in the west of Germany, was sold to Trafigura in July and was due to reopen after the sale was finalised. </p> <p>“We currently do not have an update on when we expect to receive the relevant regulatory approvals,” Nyrstar told Reuters.</p> <p>“We plan to restart the facility after all closing conditions and receipt of regulatory approvals to transfer the assets have been obtained and when the plant is technically ready.”</p> <p>The plant, also known as Berzelius Stolberg, was among several German industrial businesses damaged by massive flooding in the west and south of the country in summer 2021 and declared force majeure on its contracts. </p> <p>The Stolberg smelter largely supplies European battery producers with lead. </p> <p>Stolberg produces 155,000 tonnes of lead and more than 100 different specifications of lead alloys as well as 130,000 tonnes of sulphuric acid.</p> <p/> </div>