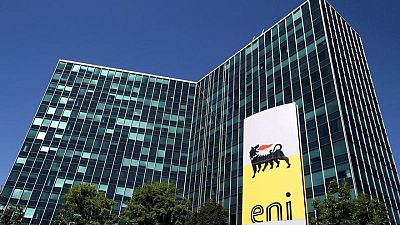 <div> <p><span class="caps">MILAN</span> – Italian energy group Eni plans to invest around 4.5 billion euros ($4.47 billion) in upstream activities each year from now to 2025 focusing on several countries, its deputy chief operating officer for natural resources said on Tuesday.</p> <p>“We are fully committed to invest 4.5 billion per annum in the upstream to bring on line new gas supplies,” Cristian Signoretto said at the Gastech conference in Milan.</p> <p>Signoretto mentioned the development of <span class="caps">LNG</span> projects in Qatar and Congo and also Egypt and Algeria, where Eni has a longstanding presence. </p> <p>“Indonesia is another area in which we are investing heavily,” Signoretto added.</p> <p>In its 2022-2025 strategic plan, unveiled in February, Eni said it would invest seven billion euros per year on average in its different businesses.</p> <p>($1 = 1.0074 euros)</p> <p/> </div>