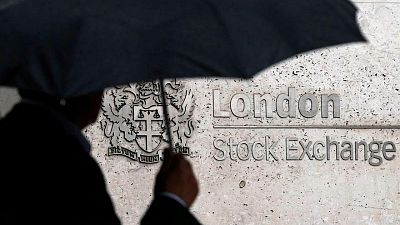 – UK’s FTSE 100 dropped on Thursday, following a selloff in oil and mining majors due to tepid commodity prices on persisting concerns about a global recession.

“The fall in metals … that’s about worries over a slowdown in the global economy,” said Susannah Streeter, senior investment and markets analyst, Hargreaves Lansdown.

“However, the authorities are boxed in as the UK consumers buckle under pressure from higher mortgage rates, ballooning fuel prices and rising import costs.”

Shares of 888 slipped 1.0% after the online gambling firm said it expects a drop in its half-year revenue.

Trainline fell 10.1% to the bottom of the FTSE mid-cap after the rail operator’s finance head announced plans to step down.

Naked Wines tumbled 43.6% after the online wine seller said it intends to trade the business at or around break-even in 2022 amid growing uncertainty in the market.