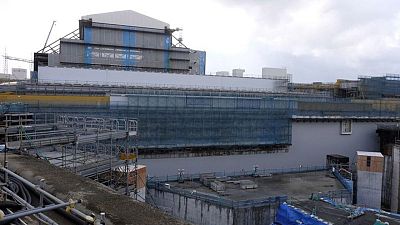 In what they say are the first climate-related proposals by an institutional investor group to a Japanese firm, Amundi, hedge fund Man Group and HSBC Asset Management called on J-Power to set credible emissions-reduction targets and to disclose plans to achieve them.

The move highlights a shift of attention to Japan by major asset managers that have been challenging companies in the United States and Europe over plans to transition to a low-carbon economy. Few Japanese companies have had to deal with such resolutions so far.

The filing followed months of engagement with J-Power about concerns that its current decarbonisation strategy “would see the company lose competitiveness as Japan moves to cut greenhouse gas emissions to net zero by 2050,” the group said in a statement.

A spokesperson for J-Power said its board was discussing how to respond to the resolutions. The company would announce its intentions when decided, he said.

Under Japanese corporate law, shareholder proposals on climate change would usually have to take the form of an amendment of the company’s articles of incorporation.