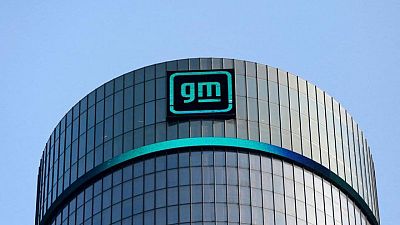 Reuters reported earlier this week that the union, SINTTIA, said it initially proposed a 19.2% raise, which GM countered with an offer of 3.5%.

The pay negotiations are part of a high-profile test case for a new trade deal that seeks to close the vast gap between U.S. and Mexican wages. If SINTTIA lands a big raise for the workers in the central Mexican city of Silao, the victory could usher in similar demands at other companies, experts say.

“The meeting was productive, both parties showed the commitment we have for the workers of GM Silao,” the company said in a statement to Reuters.

GM on Thursday did not address which wage proposals were under discussion. It said talks would continue on May 5 in an effort to reach a deal quickly.

SINTTIA and the U.S. automaker began talks last month after workers ousted their powerful long-time union and elected an independent group led by fellow workers, one of the first such elections under the new trade deal, the United States-Mexico-Canada Agreement (USMCA).

The provisions in the 2020 deal that replaced NAFTA were meant to help Mexican workers elect unions they feel will best fight for their interests, breaking the grip of business-friendly groups that operated behind workers’ backs for years as cheap labor lured companies to Mexico.