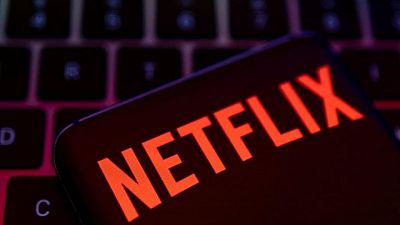 By Dawn Chmielewski and Sam Nussey

LOSANGELES/TOKYO – Netflix Inc on Tuesday announced a multi-film deal with Japan’s Studio Colorido, as the streaming giant ramps up its anime offering and looks to Asia for growth.

Netflix is co-producing three feature films with Studio Colorido including “Drifting Home”, which premieres in September, as it invests more deeply in original anime. The film will also premiere in cinemas domestically.

Anime has proven a draw for Netflix in both Japan, where almost 90% of its users watch it, and globally, where half of users tuned in last year, with rivals including Amazon and Disney also racing to offer such content.

“In order to … win globally, we must win locally first,” Kaata Sakamoto, vice president of content for Japan, told Reuters in an interview.

The Asia-Pacific region was the lone bright spot in Netflix’s first-quarter earnings, in which the world’s dominant streaming service reported it lost subscribers for the first time in more than a decade. The company said it was seeing “nice growth” in the region, including in Japan, where it reported 5 million users in September 2020.

The studio favours stories in which characters are pulled from their ordinary lives by a fantastical turn of events such as “Penguin Highway” from 2018, in which an elementary schoolboy investigates the sudden appearance of penguins in his town.

Such family-friendly fare fits with Netflix’s strategy of expanding its content offerings in Japan, including launching some 40 original anime titles, scripted dramas such as “First Love,” and unscripted series like “Last One Standing.”

“We are ramping up our investment in Japan content, not just in volume but in a variety of genre and formats,” Sakamoto said.

Netflix has also struck deals with domestic broadcasters, which have been slow to embrace streaming, for content such as long-running variety show “Old Enough!” from Nippon TV. The show, which depicts very young children running errands for the first time while being filmed by production staff in disguise, has generated buzz online.