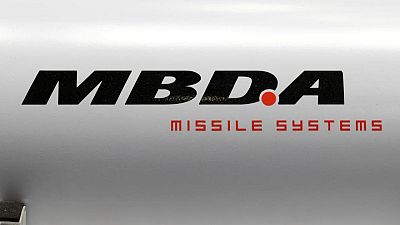 He added that important contracts been closed in the first months of the year and others, signed with Greece at the end of 2021, had taken effect.

“These (deals) have given us important advance payments”.

The missile group is owned by France’s Airbus and Britain’s BAE Systems, both with a 37.5% stake, and by Italy’s Leonardo, with a 25% stake.

Mariani said that the group has not suffered any disruption to production from the conflict in Ukraine, but noted that should the war continue there could be consequences from the increases in energy costs and the price and availability of raw materials.

“We have always had good supplies, to date there are no critical issues, but the situation would not be sustainable forever,” he said.

MBDA is unable to comment on the impact of the conflict on demand, citing confidentiality linked to military operations.

MBDA has some 16% of the global missile market, in terms of orders, but is the largest player in Europe, with a 43% share, a company slide showed.

Mariani, who is also the Managing Director of MBDA in Italy, said the first quarter in the country “confirmed a positive trend, with revenues and cash above expectations, and deliveries ahead of schedule”.