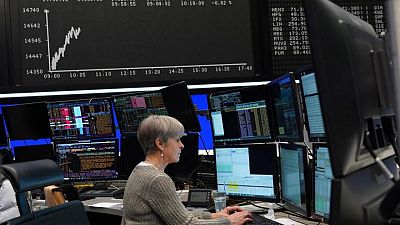 – European equity funds attracted heavy inflows in the week ended April 6 as the Russia-Ukraine conflict whetted investor appetite for defence and energy stocks, while other regions posted outflows on concerns over unruly inflation.

After ditching European stocks in March, investors have been pouring money into sectors such as energy and defence this month as they are poised to benefit from one of the deepest policy shifts in the region in decades.

Global money market funds attracted $4.63 billion worth of inflows, although the figure was 72% lower than the previous week.

Among commodity funds, precious metals funds received $318 million in a 12th straight week of net buying. On the other hand, energy funds lost $219 million in a second straight week of outflows. Data showed emerging market (EM) equity funds pulled in $4.93 billion, while EM bond funds drew $2.61 billion, with each seeing a 50% increase over the previous week.