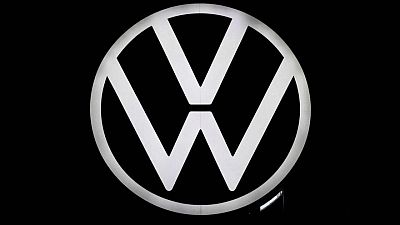 Orders for plug-in hybrid versions of the Golf, Tiguan, Passat, Arteon, and Touareg models will be halted in Germany until further notice and delivery of already placed orders may not happen this year, the company said on Tuesday.

“Our plug-in hybrids are highly sought after, leading to high order backlog we are working through,” a spokesperson said.

“Due to this demand and limitations in supply of semiconductors, we cannot take any further orders for plug-in hybrid electric vehicle models in Germany,” the spokesperson said, adding the crisis in Ukraine also played a part.

An uncertain regulatory environment towards plug-in hybrids also influenced the decision, Volkswagen said, with Germany due to debate whether the vehicle type should still receive high subsidies designed to encourage uptake of electric cars later this month.

Volkswagen sales of plug-in hybrids, seen by some as a transition technology to fully-electric cars, grew 61% last year to 309,500 vehicles, compared to 452,900 battery-electric vehicles sold.

But their green credentials are coming under growing scrutiny from environmental groups and regulators who point to studies showing the cars are worse polluters than once thought and should not be treated equally to battery-electric vehicles when designing policy to encourage electrification.

Volkswagen said in February its order books were full but that ongoing chip supply shortages meant it would need to cut some night shifts at its main Wolfsburg plant.

But Russia’s invasion of Ukraine has thrown a new spanner in the works for carmakers across Europe, which rely on raw materials from Russia and wire harnesses from Ukraine to produce their vehicles.

Volkswagen has already announced temporary production halts at several factories in Germany and Poland and an indefinite suspension of production in Russia due to the crisis.