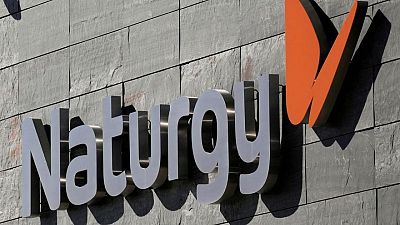 MADRID – Spanish power and gas company Naturgy has angered some of its industrial customers by renegotiating long-term gas contracts to match recent price hikes, despite paying the penalties for doing so.

“The compensation that the utility pays for the termination of its contracts is very low compared with the price. In the current market, companies have to pay to buy the gas,” the association, known as Hispalyt, said in a statement.

With soaring gas prices, turbo-charged by the strong post-pandemic recovery and the Russia-West stand-off in Ukraine, terminating contracts is more appealing for utilities than keeping supplying gas at below market rates, but the sudden cost increases can be crippling for industry.

A Naturgy spokesperson confirmed that the company was renegotiating with industrial customers, not only brick and roof tile makers, to “adapt contracts to the new market conditions”.

She added the company would seek to make the price increases temporary. She declined to disclose how much Naturgy has paid in penalties to customers.

In certain wholesale markets in Europe, natural gas prices have jumped four-fold over the past year, prompting several heavy industry associations such as steel producers, cement and fertilizer makers to urge European authorities to act to limit soaring energy prices.

The price of gas has repercussions for the whole economy through electricity generation, which becomes more expensive and which in turn makes all economic activity and all retail prices more expensive.

Inflation in Spain is running close to its fastest pace in three decades, while industrial price increases are running at their fastest ever.