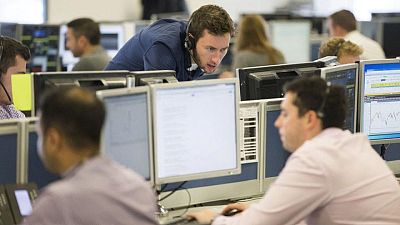 Chief Executive June Felix also told Reuters that more people were trying their hand at other asset classes such as oil and other commodities.

While client activity and trading volumes have eased from highs seen during the peak of the COVID-19 pandemic, retail investors flush with savings are still looking to make money.

“People are getting more self directed, in terms of taking control of their own money, the people are younger, the platforms are better, there is a sense that they want to control their own destiny,” Felix said.

Amid concerns over the bets being taken by some individuals, IG withdrew a number of riskier equities products in February last year after a buying frenzy of so-called “meme stocks” triggered huge swings in some share prices.

IG was created by spread-betting pioneer Stuart Wheeler in 1974 to let people bet on the price of gold.

The London-listed group posted an 8% rise in pretax profit to 245.2 million pounds ($329.2 million) for the six months ended November, compared with 227.8 million pounds a year earlier, sending its shares more than 5% higher by 1010 GMT.