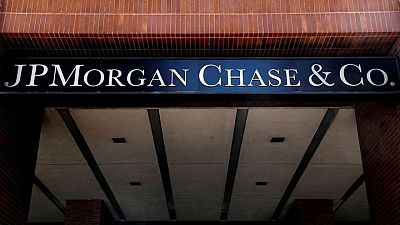 ATHENS – JPMorgan said on Tuesday it had agreed to acquire an around 49% stake in Athens-based payments fintech Viva Wallet, subject to regulatory approvals.

Financial terms of the transaction were not disclosed, but sources close to the deal told Reuters Viva Wallet was valued at more than $2.0 billion.

JPMorgan’s investment will top $1.15 billion, including a capital increase in Viva Wallet which will not dilute its founders’ majority stake of 51.5%, said the sources, who declined to be named.

“We are very excited to make a strategic investment in Viva Wallet to support their vision to empower new growth and payments innovation targeted at European small and midsize businesses,” JPMorgan’s head of global payments Takis Georgakopoulos said in a statement.

He said the European payments sector is large in terms of opportunity, with more than 17 million merchants ready to implement payments systems that can be quickly ramped up.

The stake will be acquired from Viva Wallet’s minority shareholders, including the Latsis family office, which holds about 13% of the firm, and British fund Hedosophia, with about 24%.