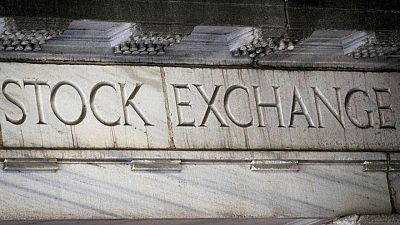 TORONTO – Stock-picking hedge funds globally outperformed the broader sector with double-digit returns in 2021, despite a year beset by volatility and a new force of unpredictable retail traders flooding into the market to support “meme stocks.”

On average, equities hedge funds made gains of 12.3% in 2021, compared with 10% for peers more generally, according to data from industry tracker eVestment.

“There were just so many different pot holes that managers could have fallen in to,” said Darren Wolf, global head of Investments, Alternative Investment Strategies at Aberdeen.

“In long-short equity land, you had to deal with a whole bunch of issues throughout the year, starting with the meme short squeezes in January and that had implications throughout the rest of the year.”

Wolf said long-short hedge fund managers navigated last year by reducing their gross exposure and single-name shorts – bets that a stock will fall – and moving into exchange-traded funds (ETFs) as a substitute for those bets.

For Toronto-based $1.5 billion long-short firm Anson Funds, which made 45.5% in its main $950 million hedge fund in 2021, adjusting for retail investors has become crucial to trading.

“This is the new investor crowd and it’s here to stay.”

Hedge funds also faced several bursts of volatility where markets took a shock tumble, such as during the sudden emergence of the Omicron variant in November.

Gladstone made 7% in 2021, a source with knowledge of the matter told Reuters. (This story corrects to remove reference to Gladstone’s return over 5 years in final paragraph)