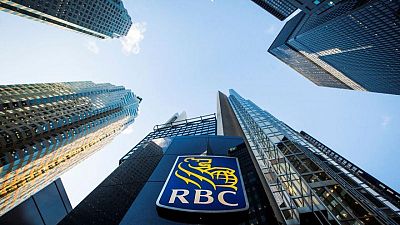 MADRID -Spanish billionaire and Zara founder Amancio Ortega has agreed to buy Royal Bank Plaza, which houses the headquarters of Royal Bank of Canada, the country’s biggest bank, in Toronto for around 800 million euros ($916.88 million), according to his private office.

Pontegadea, the family office of the main shareholder of fashion group Inditex, confirmed the deal to buy the landmark Canadian skyscraper, famed for a series of windows with a 24-karat-gold coating, on Thursday. It was first reported by Bloomberg News in Canada.

Despite the pandemic and an expectation that the work-from-home trend is here for the long haul, demand for office space in downtown Toronto remains strong, with a 9.7% vacancy rate in the office market in the fourth quarter of 2021, below the national average of 15.7%, according to CBRE data.

Royal Bank Plaza, home to leading banks, law firms and technology companies, is located in the heart of Toronto’s financial core, across the street from Union Station, Canada’s busiest transit hub, and covers some 1.5 million square feet (139,350 square metres) across its two towers.

Oxford Properties did not immediately respond to a request for comment.

Pontegadea has focused on investing in real-estate assets and textile distribution but recently became the largest private investor in Spain’s electricity grid operator Red Electrica, with a 5% stake, and also bought a 49% stake in a wind farm operated by Spanish energy group Repsol.