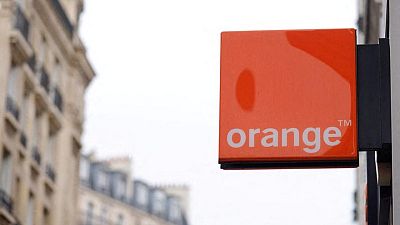 PARIS – The search for a new CEO at France’s state-controlled telecoms firm Orange has boiled down to a shortlist of three people chosen by a dedicated selection committee, two sources close to the matter said.

French newspaper Liberation was first to report the information.

Reuters was not able to immediately reach for comment the three people named as candidates after normal business hours.

Orange, France’s biggest telecoms operator, said in November it would find a successor to its Chairman and CEO Stephane Richard by Jan. 31 after a Paris appeal court convicted him of complicity of misuse of public funds.

The court’s verdict, which handed Richard a one-year suspended prison sentence, has precipitated his departure from the group, which he has led for 11 years. He has denied any wrongdoing.

Orange’s plan is to find both a new chairman and a new CEO by the end of the month but the tight time schedule may make it difficult for the company to replace Richard has head of the board by that time, one of the two sources said.

The selection was made in collaboration with head-hunter Spencer Stuart, which was hired by Orange’s board.

Yet this whole formal process might be ignored by the French state, which keeps sway over key governance appointments with its controlling 23% stake.

The French presidency has in effect the power to appoint another candidate than the ones put forward by the selection committee.