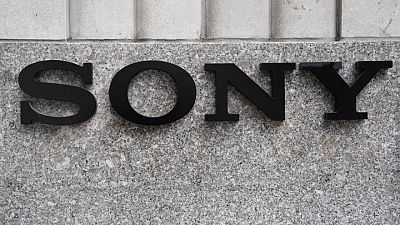 – Japan’s Sony Group Corp plans to launch a company this spring to examine entering the electric vehicle market, looking to harness its strengths in entertainment and sensors to play a bigger role in next-generation mobility.

The new company, Sony Mobility Inc, comes as the Japanese tech giant is “exploring a commercial launch” of electric vehicles, Sony chairman and president Kenichiro Yoshida told a news conference, speaking ahead of the CES technology trade fair in the United States.

“With our imaging and sensing, cloud, 5G and entertainment technologies combined with our contents mastery, we believe Sony is well positioned as a creative entertainment company to redefine mobility,” he said.

Although its once-dominant position in consumer electronics has been eroded by Asian rivals like South Korea’s Samsung Electronics Co, Sony still has an arsenal of sophisticated technology in areas such as sensors critical to autonomous driving.

It also remains one of the world’s biggest entertainment companies, home to prominent video game and movie franchises. Audio and entertainment systems are increasingly a focus for next-generation vehicles.

Shares in Sony jumped 4.2% in Tokyo after the electric vehicle plans were announced, easily outpacing a flat Nikkei index.

Yoshida unveiled a prototype sport utility vehicle (SUV), the VISION-S 02, which uses the same electric vehicle platform as the previously announced VISION-S 01 coupe that began testing on public roads in Europe from December 2020.

He said the company saw mobility as an “entertainment space” where passengers could chose individual entertainment options and use 5G internet connection.

Wall Street is betting heavily on electric cars and the global auto industry has been upended by Tesla Inc, now the world’s most valuable automaker. Many investors also expect Apple Inc to launch its own vehicle within the next few years.

Japan’s Toyota Motor Corp in December committed $70 billion to electrify its automobiles by 2030.