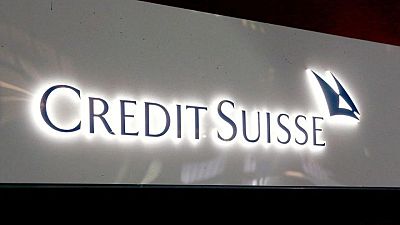 LONDON/ZURICH -Top Credit Suisse investor Harris Associates said on Thursday it is “100% supportive” of Chairman Antonio Horta-Osorio after an internal investigation by the bank found he breached COVID-19 rules a second time.

Both Horta-Osorio and Credit Suisse have declined to comment.

“We are 100% supportive of the chairman’s efforts and feel quite strongly he is putting CS on the road to recovery,” Harris said in emailed comments. “We view these minor infractions as nothing but distractions and the focus must be on the major issue at hand: CS’s turnaround.”

Despite the support from Harris, Horta-Osorio faces growing pressure within Switzerland over the incidents. The country’s leading broadsheet newspaper, Tages-Anzeiger, called on Thursday for him to resign after less than a year in the job.

The issue is particularly embarrassing for the chairman in that he was brought in to clean up a corporate culture marred by the bank’s involvement with collapsed investment firm Archegos and insolvent supply chain finance firm Greensill Capital.

“The ongoing scandals and negative headlines are not only damaging to Credit Suisse, but as one of the country’s most important banks, they are negative for the Swiss financial sector as a whole,” Gerhard Andrey, a Green Party lawmaker in Switzerland’s parliament who is pushing for tighter banking regulation, told Reuters.