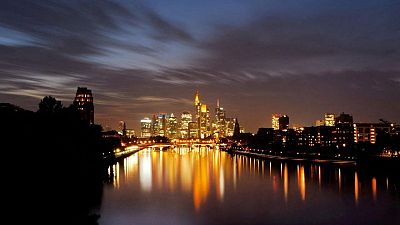 FRANKFURT -Some European banks are holding off on a decision to move forward with a new payments project that is intended be a home-grown rival to Mastercard and Visa, the company overseeing the effort said on Thursday.

The delay marks a major snag in the so-called European Payments Initiative (EPI), which aims to become a new standard means of payment by offering a card for consumers and retailers across Europe.

A majority of the shareholders in Belgium, Germany and France want to move ahead with the project, EPI Interim Company said in a statement on its website.

“Other shareholders, such as some Spanish banks, will provide their answer in January,” it said.

Holdouts include Germany’s Commerzbank and DZ Bank, people with knowledge of the matter told Reuters. The two lenders are currently planning to exit the project on concerns over a relatively high cost of equity participation for German banks, the sources said.

Unicredit’s German operations are also no longer planning to participate but will examine any future proposals, a spokesperson said.

Deutsche Bank and BNP Paribas have been among the banks backing the project.