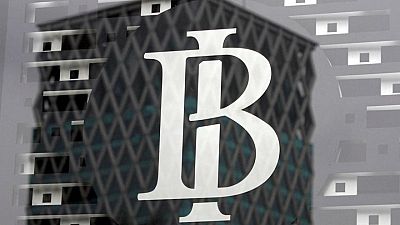 JAKARTA – Indonesia’s central bank on Tuesday launched a new retail payment system that its governor said will slash the cost of money transfers and support the country’s booming digital economy.

The newly launched “BI-Fast” system will allow real-time, secure money transfers of up to 250 million rupiah, at a maximum cost of 2,500 rupiah (17 U.S. cents) per transaction for customers, BI Governor Perry Warjiyo said.

This compares with the cost of the current interbank money transfer for customers using the national payment gateway of 6,500 rupiah per transaction.

Southeast Asia is one of the world’s fastest growing internet markets with Indonesia’s internet economy expected to be worth $146 billion by 2025, representing 20% compounded annual growth, according to a report by Alphabet’s Google, Singapore state investor Temasek Holdings and global business consultants Bain & Company released in November.