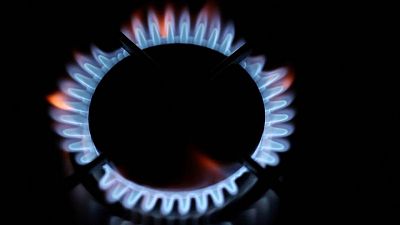 LONDON – Britain on Monday called for views on potential checks for new oil and gas licences to assess whether projects are in line with the country’s climate commitments.

Britain has a target to reach net zero emissions by 2050 and the consultation comes after oil major Shell earlier this month scrapped plans to develop the Cambo oilfield in the British North Sea, which was opposed by environmental groups, saying there was not an economic case for the project.

The consultation calls for views from interested parties on potential tests that could be applied to new oil and gas licenses such as domestic demand for the fuels being extracted and the use of technology such as carbon capture and hydrogen generation.

“This new checkpoint will be key to our plans to support the oil and gas sector during its net zero transition. It helps safeguard the future of this vital UK industry as we create more opportunities for green jobs,” Energy and Climate Change Minister Greg Hands said in a statement.

The government said the consultation, which runs until Feb. 28, is open to all interested parties and industry stakeholders.