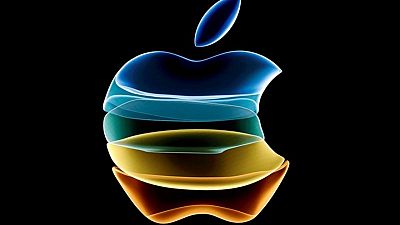 – With Apple Inc just about 4% shy of notching a market valuation of $3 trillion, the iPhone maker is nearing a mark that would make it as big as the world’s fifth largest economy after Germany.

Hot on the heels is Microsoft Corp, which has been jousting with Apple for the tag of being the most valuable company after briefly unseating it in October.

Through the nearly two years of the COVID-19 pandemic, tech stocks, including those focused on software, semiconductors and cloud computing, have seen a surge in their valuations as the companies benefited from stay-at-home mandates.

Here is a list of stocks, whose market capitalizations are in the trillions, as well as those that are closing in on the milestone, including Meta Platforms, which had breached the $1 trillion milestone but is now trading below that mark.