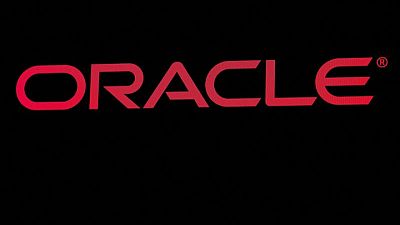 As the pandemic pushed more companies to shift to a hybrid work model, spending on cloud technology has risen, benefiting Oracle and other firms such as Salesforce, Amazon.com Inc and Microsoft.

Revenue at Oracle’s cloud services and license support unit, its largest, rose to $7.55 billion in the second quarter from $7.11 billion a year earlier. This is expected to grow between 6% and 8% in the third quarter, the company said.

Oracle has been ramping up investments in data centers worldwide, especially in government-focused ones, CEO Safra Catz said on a conference call with analysts.

About 75% of Oracle’s Enterprise Resource Planning (ERP) customers have not transitioned to the cloud, and the company has a very good chance of shifting them over and boosting its ERP revenues, said Scott Kessler, an analyst at Third Bridge.

The company expects current-quarter profit between $1.19 per share and $1.23 per share, higher than Refinitiv IBES estimates of $1.16 per share. It expects revenue of $10.7 billion to $10.9 billion, according to Reuters calculations, above estimates of $10.56 billion.

Oracle said it made a payment for a judgment related to a dispute regarding former CEO Mark Hurd’s employment, that resulted in a third-quarter loss of $1.25 billion versus a profit of $2.44 billion a year earlier.