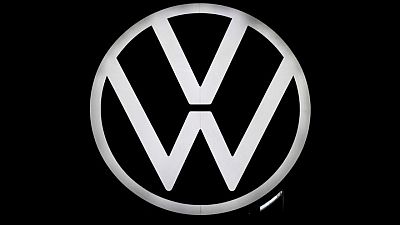 By Piotr Lipinski and Christoph Steitz

At the core of the three agreements, which are part of VW’s 30 billion euro ($34 billion) plan to build battery plants and procure materials, lies a planned joint venture with Belgian chemicals and recycling company Umicore.

The joint venture’s goal is to reach annual production capacity of up to 160 GWh by the end of the decade, enough capacity to power approximately 2.2 million battery-powered electric vehicles.

“Volkswagen is implementing its battery strategy very consistently and at a high pace,” board member Thomas Schmall said. “Teaming up with Umicore enables us to establish a state-of-the-art supply chain in Europe.”

At a later stage, both parties aim to include refining and battery recycling in the scope of the partnership.

“We are very pleased to become a long-term partner for Volkswagen in achieving its ambitious e-mobility strategy in Europe and in bringing our long-standing and proven expertise in rechargeable battery materials to this unique joint venture,” Umicore CEO Mathias Miedreich said.

The agreement has an initial term of five years with commercial delivery to start in 2026, Volkswagen and Vulcan said, without providing contract details.

In a bid to develop improved production technology for its planned cell plants, Volkswagen is also investing in battery start-up 24M, a spin-off from the Massachusetts Institute of Technology, aiming to scale up 24M’s semi-solid process.