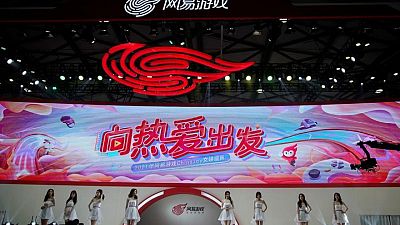 The flotation was shelved in August as global financial markets reacted to the range of Chinese regulatory tightenings ordered after the Didi Global Inc IPO in the US.

Cloud Village Inc restarted the process of becoming listed in a refreshed filing to the Hong Kong Stock Exchange on Tuesday, without specifying a deal size or timetable.

NetEase had planned to raise $1 billion in the August transaction, sources said at the time. It now hopes to raise about $500 million, two sources with direct knowledge of the matter said, though the final figure has yet to be determined.

The company hopes to have a listing before the end of 2021, depending on market conditions, the two sources said. They declined to be named as the information has yet to be made public.

NetEase did not immediately respond to a request for comment from Reuters.