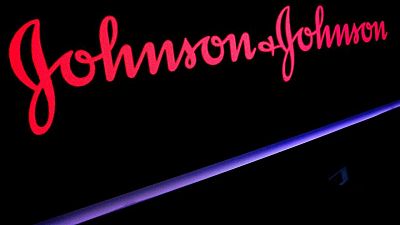 J&J and Shine Lawyers, which led the class action, said the matter would now go back to the Federal Court to set up a process to determine payments to the more than 11,000 claimants in Australia’s biggest product liability class action.

“Ethicon is disappointed that it has not been successful in its application for special leave to appeal,” Johnson & Johnson said in a statement.

The claims of the remaining members of the class action would be assessed separately.

The pharmaceutical giant wanted to appeal a March ruling by the full bench of the Federal Court of Australia that upheld a November 2019 decision by a federal court judge.

That judge found that Ethicon had sold implants to treat urinary incontinence and pelvic organ prolapse without warning women and surgeons about the risks and had rushed the products to market before proper testing.

Shine Lawyers filed a second class action against Ethicon and J&J in the Federal Court in April on behalf of women implanted with a defective mesh product from July 2017, to include women who were not eligible to join a first class action that was filed in 2012.

The allegations in the second class action are basically the same as those in the first. It will be up to the court to decide how that will proceed, Shine Lawyers spokesperson Miriam Sawan said.

J&J has faced similar lawsuits on its pelvic mesh products in the United States, Canada and Europe.