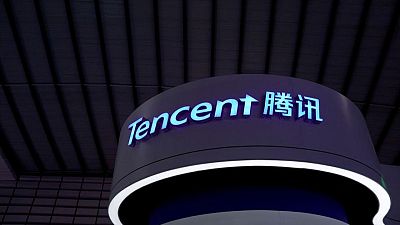 Best known for computer games and social media app WeChat, Tencent has been steadily investing in research and development of semiconductors, along with other Chinese tech firms.

“Facing scenarios with strong business needs, Tencent has had a long-term plan and investment for chip R&D,” said company official Tang Daosheng, according to a post on the WeChat account for Tencent Cloud.

He highlighted three chips developed by Tencent. These are a chip for AI computing called Zixiao, another for video processing, known as Canghai, and a chip for high-performance networks that is designated Xuanling.

These efforts dovetail with China’s push to boost the domestic semiconductor industry, which has become a key point of tension between Washington and Beijing.