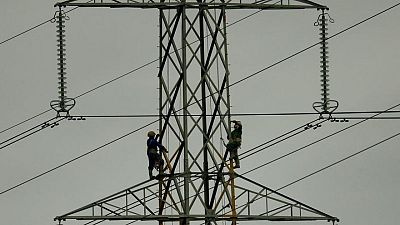 – British energy supplier Bulb said on Friday it was in talks with multiple parties to secure additional funding, at a time when many energy firms are collapsing in the face of soaring wholesale gas and electricity prices.

British energy suppliers have struggled as the amount they are able to charge customers is limited by regulator Ofgem’s price cap.

Ofgem said on Friday it will examine whether its price cap reflects the costs and risks facing suppliers and could apply tougher financial rules for energy firms.

With more than 1.7 million consumers, London-based Bulb is among the largest energy suppliers in the UK.

“Our discussions with multiple parties to secure additional funding continue to make good progress and we’re encouraged by the drop in wholesale energy prices,” a company spokesperson told Reuters.

“We expect the government to monitor wholesale prices and their effect on the whole industry, but ministers and Ofgem have been clear we must emerge from the energy crisis with a competitive and innovative market, rather than a return to the oligopoly of the past,” the spokesperson added.

By mid-October, more than a dozen energy suppliers have ceased trading in the UK over a period of one month or so after British energy prices rocketed to record levels this month, largely due to soaring global gas prices.

Earlier on Friday, Sky News reported that the UK government was accelerating contingency plans for the potential collapse of Bulb as soon as next week.