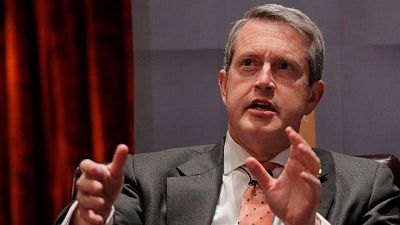 – Federal Reserve Governor Randal Quarles, until recently the U.S. central bank’s top financial regulator, on Wednesday said he does not understand the arguments in favor of issuing a central bank digital currency.

“Until somebody answers me the question why, I don’t understand why we would devote the enormous amount of resources and the technological risk and the significant disruption to the current operation of the financial system that would come from the central bank saying we are going to provide this digital currency,” Quarles said at a Milken Institute conference.

It’s also unclear how a central bank digital currency could address financial inclusion concerns, he added, noting that this is one argument proponents of a CBDC put forth.