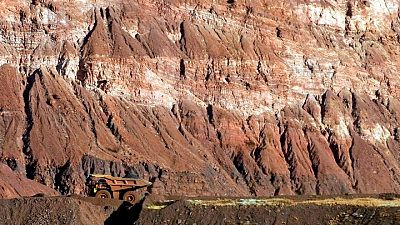 Some 83% of BHP Plc’s investors voted in favour of the resolution at the company’s general annual meeting (AGM) in London.

Plc shareholders account for 42% of the overall register split between London and Sydney. Its dual-listed share structure is being scrapped in favour of a main listing in Sydney.

Proxy advisers Glass Lewis and the Local Authority Pension Fund Forum (LAPFF) had recommended that investors vote against the plan, with the first saying that the company was not specific enough about disclosures of customer emissions.

BHP has said it is pursuing the goal of net zero emissions by 2050 for its customers, including the heavily polluting steel industry. But it has stopped short of setting a target largely due to uncertainties over how technology will develop.

“It is important that all of our shareholders have an opportunity to engage with us on our climate strategy and actions, and this advisory vote is intended to provide a forum for discussion and feedback on the plan,” Chairman Ken MacKenzie said at the London AGM via videolink.

MacKenzie said the plan had found support from shareholders including Climate Action 100+, the world’s largest investor engagement initiative on climate change, which said it looked forward to ongoing dialogue over a plan it called “a realistic statement of the challenges faced”.

Australian investors will vote at their AGM on Nov. 11.