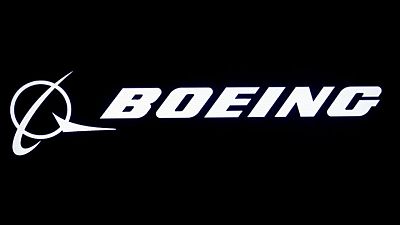 Boeing sought to operate V-band Constellation “to provide broadband Internet and communications services to residential consumers, governmental, and professional users across the United States, Puerto Rico, and US Virgin Islands.”

In 2019, Elon Musk’s SpaceX urged the FCC to reject Boeing’s plan saying it presented a “clear danger of harmful interference” to other systems or “at a minimum impose appropriate conditions to ensure that Boeing’s operations do not harm those of other” operators.

Boeing declined to comment on the FCC application circulated for a vote by Acting FCC Chair Jessica Rosenworcel on Thursday.

In April, the FCC voted to approve a SpaceX plan to deploy some Starlink satellites at a lower earth orbit than planned as part of its push to offer space-based broadband internet.

SpaceX had asked the FCC for approval to fly 2,824 satellites at a lower orbit as part of the plan to provide high-speed broadband internet services to people who currently lack access.

In July, Amazon said it would invest more than $10 billion to build a network of 3,236 low-earth orbit satellites.

SpaceX, which plans to eventually deploy 12,000 satellites in total, has said previously the Starlink constellation will cost it roughly $10 billion.