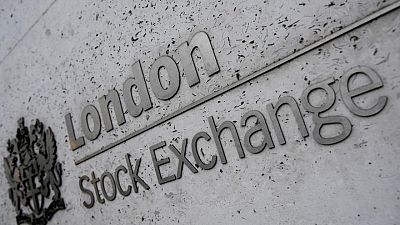 CurveGlobal sought to win business in a sector dominated by entrenched rivals Deutsche Boerse and ICE.

The LSE said on its website on Monday that CurveGlobal, launched in 2016, will be shuttered from the close of trading on January 28, 2022.

In June 2019, LSEGCEO David Schwimmer said CurveGlobal was finally making headway after “bumping along the bottom” since its launch. “We are getting traction now,” Schwimmer told a derivatives conference at the time.

The LSE is also focussing on fully integrating its $27 billion acquisition of data and analytics group Refinitiv.

The Chicago Mercantile Exchange, one of the world’s biggest derivatives exchanges, had faced similar competition in Europe and closed its loss-making London derivatives arm in 2017.