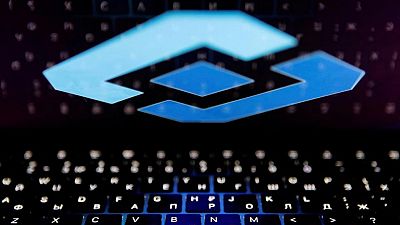 MOSCOW – Russia on Thursday threatened U.S. social media firms with sizeable fines if they fail to delete content Moscow deems illegal and demanded Apple and Google stop allegedly meddling in its internal affairs on the eve of parliamentary elections.

While Russia has already levied several small fines on foreign tech companies, imposing penalties based on their turnover suggests potentially much bigger sums.

Roskomnadzor now has “substantial” tools capable of enforcing the requirements of Russian law, he said, without giving further details.

“Now, Russia is way ahead of China in terms of blocking capabilities,” IT expert Mikhail Klimarev told Reuters.

“(Apple and Google’s) actions during Russian elections are seen as illegal and directly linked to interference in Russia’s purely domestic affairs,” Interfax cited Klimov as saying.

Apple and Google did not immediately respond to requests for comment.