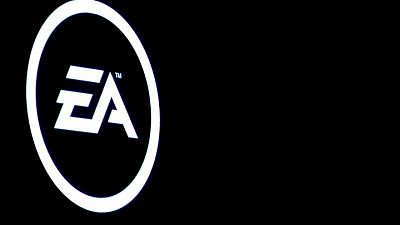 -Electronic Arts has pushed the worldwide launch of its “Battlefield 2042″ by a month to Nov. 19, blaming the pandemic’s impact on game developers, the videogame publisher said on Wednesday.

Shares of the company were up about 3% in extended trading.

The company said the COVID-19 pandemic had created unforeseen challenges for the game’s developers in building the next generation of Battlefield, causing the delay in launch.

“With the ongoing conditions not allowing that to happen safely, and with all the hard work the teams are doing from home, we feel it is important to take the extra time to deliver on the vision of Battlefield 2042 for our players,” the company added.

EA, whose shares were down 6% at close on rumors that the Battlefield game would be delayed, said it does not expect to see a financial impact from the postponement and reiterated its net bookings guidance for fiscal year 2022.

In August, the company had said it expected annual net bookings to be about $7.40 billion.

The “Apex Legends” creator has been a pandemic winner, benefiting from more people spending time and money on gaming as they stayed indoors. Shares of EA rose over 33% over the last year.

Demand for video games still remains up, as indicated by data from research firm NPD, which showed that U.S. videogame sales hit a record of $4.4 billion in August.

However, anticipating a downturn from pandemic high levels, the company has placed its bets on new mobile games with its acquisition of companies likes Glu Mobile, UK-based Codemasters and Playdemic Ltd. (https://reut.rs/3nCP7GM)