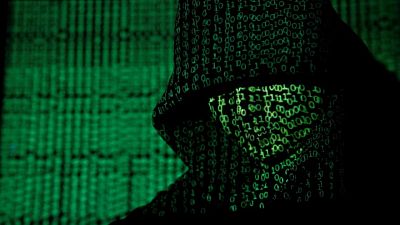 LONDON – Hackers behind one of the biggest ever digital coin heists have now returned over half of the $610 million-plus they stole, the cryptocurrency platform targeted by the hack said on Thursday.

Poly Network, a platform that facilitates peer-to-peer transactions, said on Twitter https://twitter.com/PolyNetwork2/status/1425733950614360064 that, as of 0818 GMT, hackers had returned $342 million of the currencies stolen.

Some $268 million worth of tokens are still outstanding, it said.

Poly Network, which allows users to transfer or swap tokens across different blockchains, said on Tuesday it had been hit by the cyberheists, urging the culprits to return the stolen funds.

The theft illustrated the risks of the mostly unregulated decentralised finance (DeFi) sector. DeFi platforms allow users to conduct transactions, usually in cryptocurrency, without traditional gatekeepers such as banks or exchanges.

The Poly Network hacker or hackers, who have not been identified, started returning the stolen coins on Wednesday. Blockchain analysts said they might have found it too difficult to launder stolen cryptocurrency on such a scale.

Poly Network emailed Reuters a copy of its tweet in response to a request for further details of the latest return.

It did not immediately respond to questions on where it is based, or whether any law enforcement agency was involved. According to the crypto website CoinDesk, Poly Network was launched by the founders of the Chinese blockchain project Neo.