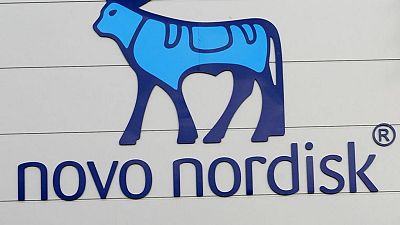 The pan-European STOXX 600 ended 0.4% higher at a record high of 469.96 points, its fourth consecutive peak this week.

Mining stocks were the worst performers for the day, sinking 2.6% as iron ore and base metal prices dropped on fears of slowing Chinese demand. [IRONORE/] [MET/L]

The retail sector fell 0.5%, with Adidas down 6.0% after Chinese sales were hit by a boycott of western brands, and rising COVID cases spurred the closure of factories in major supplier Vietnam.

Online fashion company Zalando fell 4.8% after it said it had spent more on marketing to keep its customers shopping.

European stocks have surged 1.8% so far this week as a strong batch of earnings helped dispel concerns over rising cases of the highly contagious Delta variant of the coronavirus.

A steady vaccination program is expected to bring about relative normalcy later this year and drive a rebound in economic growth.

“Equity markets seem to be a little bit vulnerable right now. There is the Delta variant, fears of tightening as well as peaking earnings growth. We cannot rule out a correction,” said Frederique Carrier, head of investment strategy, RBC Wealth Management.

“But so long as there is no recession in sight, markets stand to recover. We continue to be constructive on equities.”

Stronger-than-expected quarterly reports have led analysts to lift their projection to a near 140% jump in second-quarter profit for companies listed on the STOXX 600, as per Refinitiv IBES data.

French diagnostics firm Eurofins Scientific jumped 10.3% to the top of the STOXX 600, after it announced a record first-half performance and upgraded its annual outlook.

Technology stocks continued their rally, ending 0.9% higher at a more than 20-year high.