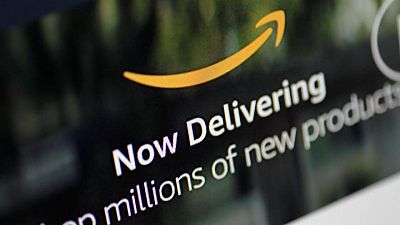 The move comes as rivals such as MercadoLibre and Magazine Luiza are investing heavily to ramp up delivery speeds and gain clients.

The Amazon initiative, which already exists for Prime subscribers in markets across the United States, Canada and the United Kingdom, arrives two years after Prime was first launched in Brazil. Previously, Prime users in Brazil had access to free two-day shipping with the option of paying extra for one-day delivery.

“In the last year, we’ve developed better infrastructure especially in the country’s capital cities with new distribution centers, and this is what helped make one-day delivery possible,” Mariana Roth, head of Amazon Prime in Brazil told Reuters in an interview.

E-commerce competition is steep in Brazil, home to an estimated 105 million e-commerce shoppers. Amazon ranked fourth in the country in terms of monthly website visits, trailing behind regional and domestic competitors MercadoLibre, Americanas and SoftBank-backed OLX, according to a ranking compiled by payments company Ebanx.

Logistics is an especially tricky part of Brazilian e-commerce, in a continental-sized country with patchy infrastructure. Earlier this year, MercadoLibre announced an investment of 10 billion reais ($1.91 billion) into logistics in Brazil, where, as of June, it has been experimenting with same-day shipping in some cities.

Roth did not specify how many new Prime users the initiative is expected to attract, nor how much revenue it is predicted to draw for the company.