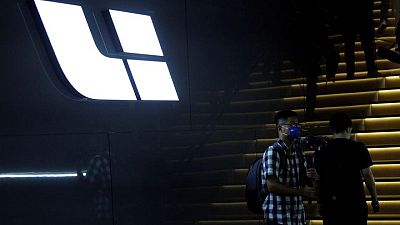 -Electric vehicle sales at China’s Li Auto and Xpeng Inc more than tripled in July from a year ago, while they doubled at Nio Inc, helped by robust demand for new energy automobiles in the world’s biggest auto market.

The rise in July deliveries comes at a time when electric car makers have been expanding manufacturing capacity in China, encouraged by the country’s policy of promoting greener vehicles.

Nio, the maker of the ES8 and ES6 electric sport-utility vehicles, said it delivered a total of 7,931 vehicles in July, up 124.5% from a year earlier. Deliveries had more than quadrupled in July 2020.

The strong sales numbers for the EV makers come as a global recovery in auto sales is being threatened by chip shortage that has forced automakers around the world to adjust assembly lines, cut productions and shutter factories.