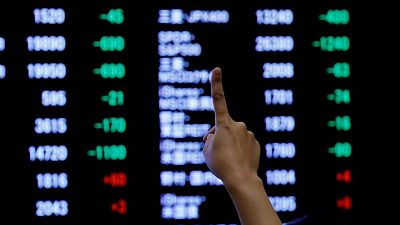 Greenwashing refers to companies over-stating their green credentials in a bid to attract investors.

The sector has seen rapid consolidation with U.S. domiciled companies such as MSCI, S&P and Morningstar leading the pack.

IOSCO‘s consultation paper recommends that regulators consider formally regulating the sector, echoing similar moves with credit rating agencies (CRAs) in the aftermath of the global financial crisis over a decade ago when similar concerns were aired.

Regulators could encourage industry to develop and follow codes of conduct, the watchdog said.

ESG raters could maintain internal records to back up their ratings, and give assurance the scores are “free from political or economic pressures”, IOSCO said.

Raters should ensure there is no conflict of interest between selling ratings on companies they may also have a business relationship with, IOSCO said.

“Financial market participants could consider conducting due diligence on the ESG ratings and data products that they use in their internal processes,” it added.

MSCI said it was reviewing the IOSCO report. “At MSCI, we are firm believers of transparency and are committed to defining and applying sound practices in our operations,” it said.

IOSCO agrees high level principles which its member countries then introduce into national rules, with European Union and British regulators already noting that action may be needed.