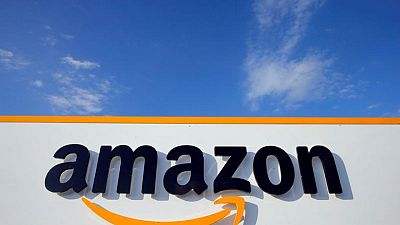 Hoggett has been with Tesco, the UK’s biggest retailer, for over 31 years and is currently chief strategy and innovation director.

“Over the next few months we’ll put together a plan for Tony’s transition to Amazon,” Clark said in a statement.

Hoggett started his career at Tesco as a 16-year-old trolley boy. Over three decades he rose to become CEO Asia and then group chief operating officer before starting his latest role in April.

“It was a big decision to move on from Tesco but after meeting members of the Amazon leadership team and hearing the ambitions for the business and physical stores, I know it’s a journey and an opportunity that I want to be part of,” said Hoggett, who will relocate to Seattle.

For Tesco, it is the first high profile departure since Ken Murphy became CEO in October.

Alan Stewart retired as finance chief in April this year but his exit was announced in June 2020. Similarly Charles Wilson stepped down as boss of Tesco’s Booker business in February, having announced his departure in September.

Amazon’s move comes as investors have speculated it may be interested in a bid for Tesco’s smaller rival Morrisons, with whom the U.S. company has a supplier partnership agreement.

Amazon in March opened its first physical store outside the United States, an Amazon Fresh cashierless location in London, and now has five of the outlets in the UK.