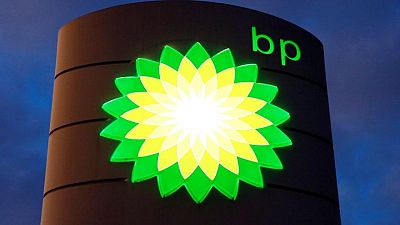 The consortium in which each partner will have a 33.3% stake plans to bid for offshore wind power projects in the Soerlige Nordsjoe II licensing area in the southern part of the North Sea, one of the two areas opened in Norway.

The area is suitable for bottom-fixed wind power platform and sits on a maritime border with Denmark, providing a potential to export electricity to neighbouring markets.

The consortium also plans to explore opportunities to provide renewable power to electrify offshore oil and gas facilities, they added.

“Our partnership with Aker and BP will create significant value and contribute towards Europe’s energy transition,” Statkraft Chief Executive Christian Rynning-Toennesen said in a statement.

Statkraft has previously been involved in developing offshore wind parks off Britain, but exited the business several years ago citing high costs.

Offshore wind has started to look more economically feasible with costs coming down quicker than expected and as the EU introduces more ambitious targets for cutting carbon dioxide emissions, he added.

Norway’s government said last week offshore wind projects in the Soerlige Nordsjoe II area will have to be developed without subsidies.

The plans have attracted a lot of interest from Norwegian and foreign energy firms, including Equinor and Danish Orsted.