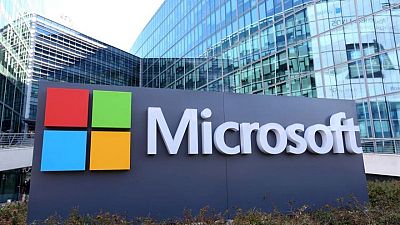 <div> <p><span class="caps">WASHINGTON</span> – Microsoft Corp has won U.S. antitrust approval for its deal to buy artificial intelligence and speech technology company Nuance Communications Inc, according to a filing made by Nuance to the government.</p> <p>The $16 billion deal, which was announced in April, came after the companies partnered in 2019 to automate healthcare administrative work, such as documentation.</p> <p>Nuance said in a filing to the U.S. Securities and Exchange Commission on Friday that the deadline for the U.S. government to object to the deal had expired on June 1.</p> <p>That expiration “satisfies one of the conditions to the closing of the merger,” the company said in the filing.</p> <p>A spokesperson for Microsoft said in a statement that the deal was undergoing regulatory reviews in other jurisdictions and was intended to close at the end of 2021.</p> <p/> </div>