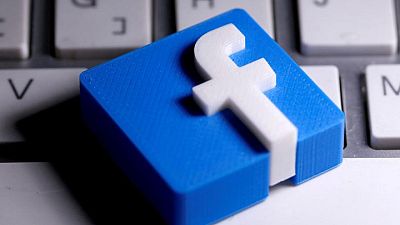 FMPs are part of a group of more than 100 technology providers that offer advertisers services to improve their online ad campaigns, the watchdog said.

To obtain FMP status, companies undergo a selection process and are compelled to abide by certain rules. In return, Facebook allows them to use some of its services.

The watchdog’s investigation found that Facebook’s practices were “likely” to impair access to advertising inventories and ad campaign data on Facebook.

It also underlined a lack of transparency and objectivity in the way applications to become an FMP are treated.

In response to this early probe, Facebook offered to maintain objectivity, clarity and non-discrimination around the performance criteria required of FMPs, and offer regular compliance training to sales teams, the watchdog said.

Facebook is ready to make these commitments, which the antitrust authority submitted for public consultation until July 5, for a three-year period. The commitments only apply to companies that target French users of Facebook and Instagram.

Criteo said it would review Facebook’s commitments over coming weeks.

“We are encouraged by Facebook’s commitments around maintaining an objective and non-discriminatory partner programme,” it said.