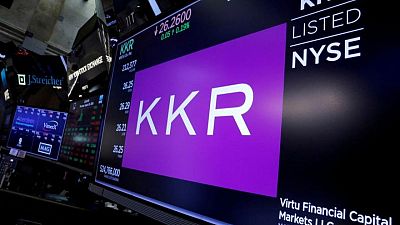 “As a major shareholder in John Laing we believe management have secured a fair deal for all stakeholders,” a Schroders spokesperson said in an email statement late on Thursday.

Earlier this week, John Laing became the latest British company to attract a take-private bid as London-listed firms carry a discount to global peers, undermining the value of staying public.

The company’s shareholders are entitled to 403 pence per share in cash, a premium of 27% to the stock’s close on May 5, the day before the company confirmed it was in takeover talks.

Shares have gained nearly 28% since the disclosure and were trading at 404.2 pence by 0733 GMT on Friday.

(Reporting by Yadarisa Shabong in Bengaluru; Editing by Arun Koyyur)