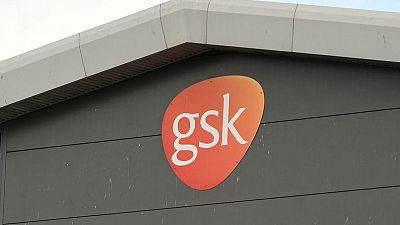 (Reuters) -GlaxoSmithKline has sold its entire stake in Innoviva back to the U.S.-based company for about $392 million, the British drugmaker said on Thursday, as it simplifies operations ahead of a split into two businesses.

The London-listed company sold its stake of about 32% in Nasdaq-listed Innoviva for $12.25 per share, a marginal discount to the stock’s closing price of $12.29 on Wednesday.

GSK will give details in June on its plan to separate next year into an over-the-counter products business and another for prescription drugs and vaccines. Preparations have hurt earnings, but the company hopes the streamlining will pay off in the long term.

Innoviva, which has five employees according to its 2020 report, mainly manages the rights to a number of respiratory drugs.

Innoviva, formerly Theravance Inc, was separated from a company now known as Theravance Biopharma in 2014 to operate as a pure product portfolio company.

Existing royalty payment contracts between the companies on respiratory treatments are not affected by the share sale, GSK said, adding the disposal frees up capital for more investments.

GSK pays royalties to Innoviva on lung drugs Trelegy Ellipta, Relvar/Breo Ellipta and Anoro Ellipta that were co-developed with Theravance.

(Reporting by Pushkala Aripaka in Bengaluru and Ludwig Burger in Frankfurt; Editing by Sriraj Kalluvila and Lisa Shumaker)