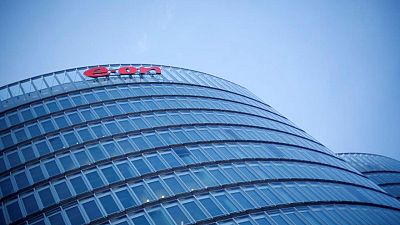 “We’re off to a successful start in the new year. All our businesses delivered a strong operational performance in the first quarter,” Chief Financial Officer Marc Spieker said. “This gives us a lot of confidence for the remainder of the year.”

First-quarter adjusted EBIT at the group’s closely-watched British retail, which includes the former npower unit it bought as part of the takeover of Innogy, came in at 84 million euros, compared with a 2 million loss in the same period last year.

E.ON said all npower customers had been migrated to its new digital customer platform, which apart from thousands of job cuts forms a key part of the division’s restructuring.

On a group level, first-quarter adjusted EBIT rose 14% on the year to 1.7 billion euros, while adjusted net income was up 19% at 809 million euros.